A memorable tee-off at The President's Afropolitan Invitational Golf Day… The country came alive over the week of the 18th of July, the week that South Africa and the rest of the world – black and white, young and old, rich and poor – celebrated what would have been the 100th birthday of the extraordinary Nelson Mandela.

The Afropolitan magazine, together with Kaya FM, also devoted time to celebrating Tata Madiba’s legacy in true gentleman’s style. The President's Afropolitan Invitational Golf Day in conjunction with Kaya FM and the Nelson Mandela Foundation began early on Thursday the 19th of July at Steyn City, The Afopolitan magazine’s venue partner for the day. In attendance were some of South Africa’s most influential executives, dignitaries and sports stars,­ including the likes of Bantu Holomisa, Judge Willie Seriti, Winston Skosana and Brian Baloyi, to name but a few – all present with the aim of making a tremendous social impact through the Nelson Mandela Foundation, in honour of Nelson Mandela. 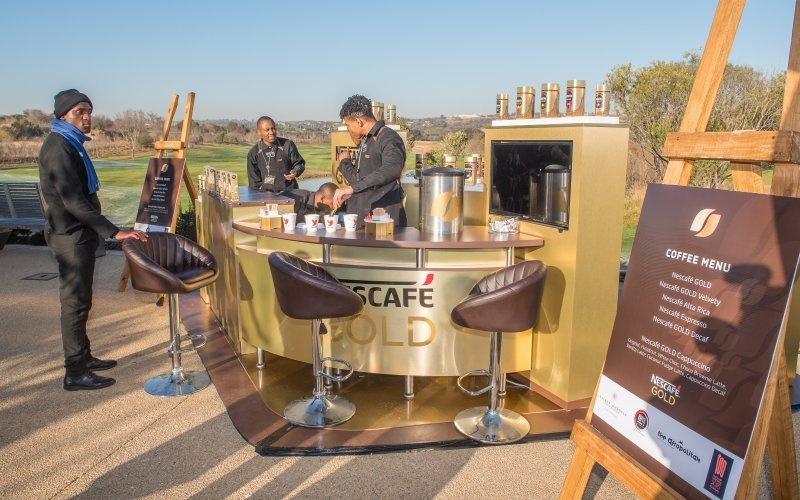 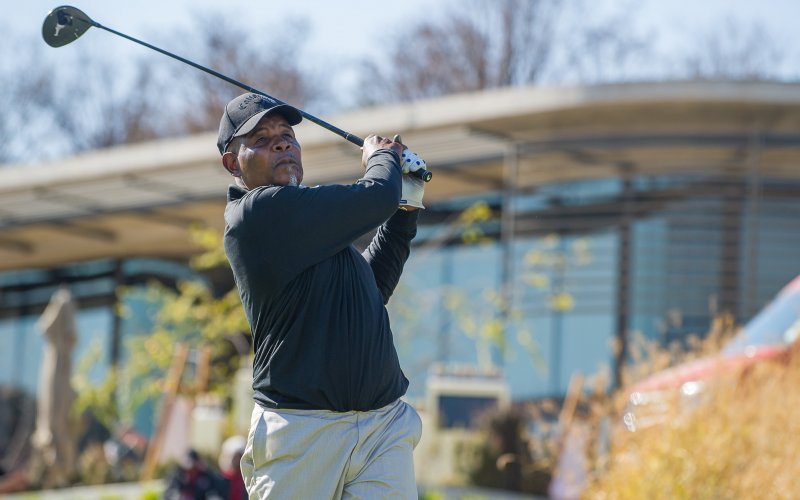 Together with the event sponsors: The Pro Shop, Nescafé, Johnnie Walker Blue Label, Environ, Standard Bank, Tsogo Sun and Amalgamated Beverage Industries (ABI) Coca-Cola, the day played out as a much-needed break from busy schedules for the esteemed guests, giving them a chance to reflect on the significance of the previous day and to simply enjoy themselves. A world-class cocktail-style dinner awaited players as they conquered the 18th hole.

Set against a fiery Joburg winter sunset, guests made their way into the Steyn City Clubhouse to enjoy dinner and relax to the sounds of jazz artist, Nomfundo Xaluva. Standing in, and speaking on behalf of President Cyril Ramaphosa, was member of parliament and United Democratic Movement (UDM) leader Bantu Holomisa, who closed off The President's Afropolitan Invitational Golf Day prize-giving and speeches with a heartfelt delivery of Ramaphosa’s address to a receptive and inspired crowd of golfers.

The celebrations continued into the night in the spirit goodwill, networking and dialogue, with The Afropolitan magazine successfully bringing together those who can help fulfil Nelson Mandela’s mandate – working to meet the needs of local communities through our own available means. Each and every day that we devote our time and efforts to uphold people’s rights to freedom and dignity, Madiba’s legacy can be perpetuated indefinitely.

High-end African weddings. Will they be back after Covid?