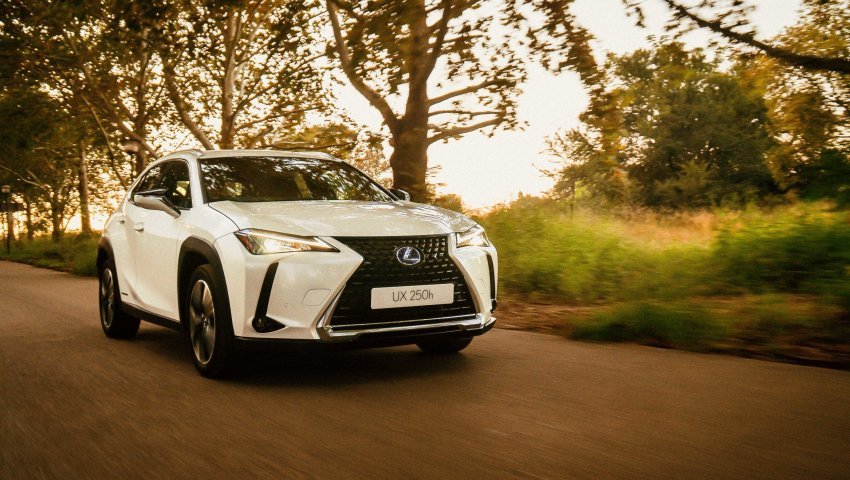 Lexus has a comprehensive range of SUVs and SUV-styled crossovers these days, making hay while the SUV craze shines. They are without exception beautiful cars, and despite being the smallest, most affordable of the lot, the UX is a classy number that excels in its role.

As an urban crossover, the UX is probably the finest one on the road.

Almost everyone seems to drive an SUV these days, and if you are in the market you would be hard-pressed to find a better small crossover SUV than the UX. Yes, I am biased because I simply adore the Lexus brand and philosophy, but it does seem to me to offer a close to perfect all-round package.

Modern Lexus styling is a world removed from the sedate, sensible designs of 20 years ago. It’s easy to see that Lexus is targeting younger, trendier buyers with their more recent design philosophy, and the UX is a very successful iteration of this. The grille is big and bold, while the overall look is sporty without being aggressive, and is undeniably that of a premium vehicle. LED daytime running lights with an arrowhead motif and 18-inch alloy rims are nice touches.

In life and in business, clever people know when to give up on something that isn’t working and move on, be it a business idea, a relationship, a hobby or just about anything else. It amazes me that Lexus stubbornly perseveres with their seemingly modern, seemingly brilliant touchpad thingy (called the Lexus Remote Touch Interface or RTI), because it just doesn’t work well.

Other than that there is nothing to grumble about in the Lexus UX 250h EX, despite the fact that the EX is actually the lower spec level (SE is the top dog). It comes standard with features such as park distance control with a reverse camera, push start system, Drive Mode Select (which allows the driver to tailor the driving experience by selecting from three different drive modes - Normal, ECO and Sport), as well as niceties such as two rear USB charging ports (ideal for passengers), a navigation system and a hands-free rear boot. There’s also wireless charging for your compatible smartphone. 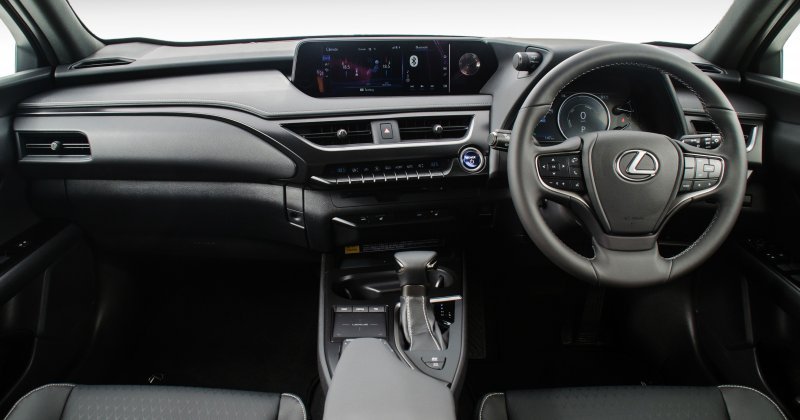 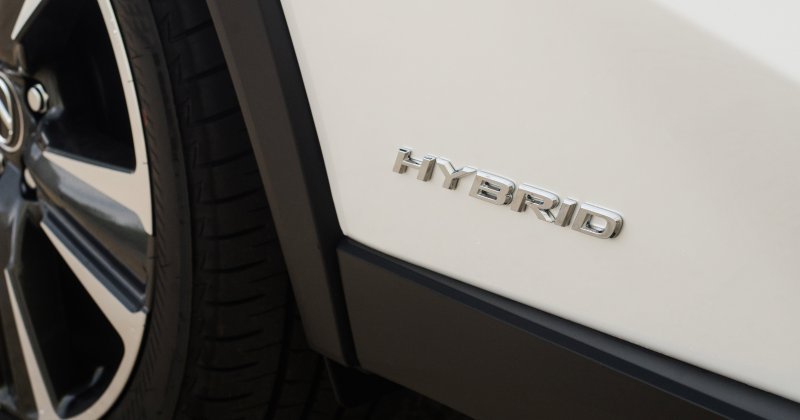 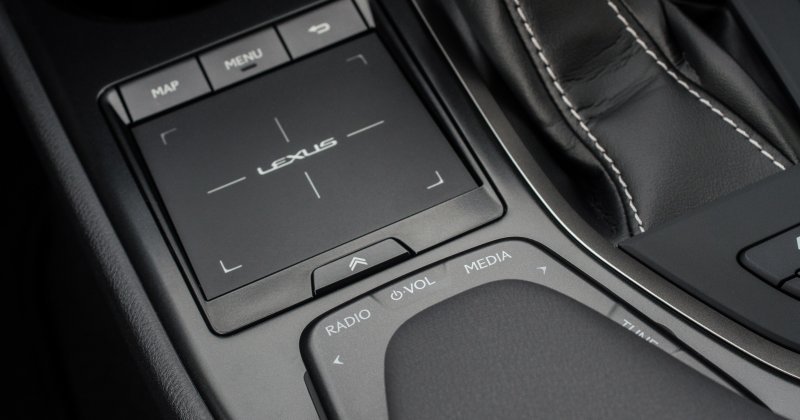 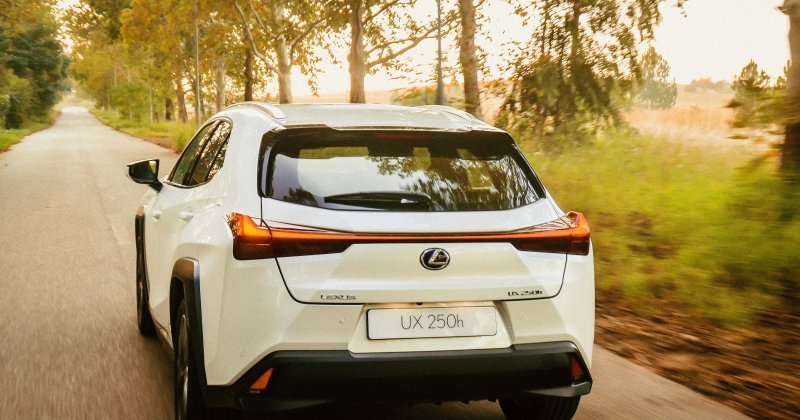 As the ‘Hybrid’ badges on the car suggest, the UX 250h makes use of both a 2-litre petrol engine (107kW/180Nm) and electric motors for a combined power output of 135kW. It takes a bit of getting used to, the whole hybrid thing, but when you do it is actually a pleasure. Accelerate gently and you can pull away under electric power alone, until you reach a speed of 30km/h. This is great for stealthily startling people in parking lots because its virtually silent, but it also means that in heavy traffic you use literally no petrol. Because of this, and the electric assist in general driving, the claimed fuel consumption is 4.5 l/100km. And remember: these hybrids don’t need to get plugged in to charge – the batteries are charged while you drive and brake.

But hybrids are about more than just good fuel consumption and low emissions: they’re actually fun to drive. The UX corners well and yet is extremely comfortable on most surfaces – the suspension is definitely a triumph.

Finally, while the UX is defined as an SUV or compact crossover, it feels and drives like a hatchback, which is what you want, really.

As an urban crossover (read: a hatchback that looks like an SUV but will never leave the tar) the UX is probably the finest one on the road, although cars like the Volvo XC40 and Jaguar E-Pace might query that assertation.

If you can wrap your mind around owning a hybrid (and there really is no reason not to), then this is a car that you will love, of that I have no doubt.

The UX is particularly impressive because despite being the cheapest of the Lexus cars, it doesn’t feel any less luxurious than the rest of the stable.

The ABCs of CBD

The elephant in the room

Three hand-picked spas to escape, relax and revitalise the body and mind